Curly’s guide to Vine: Keep it short, keep it sweet. 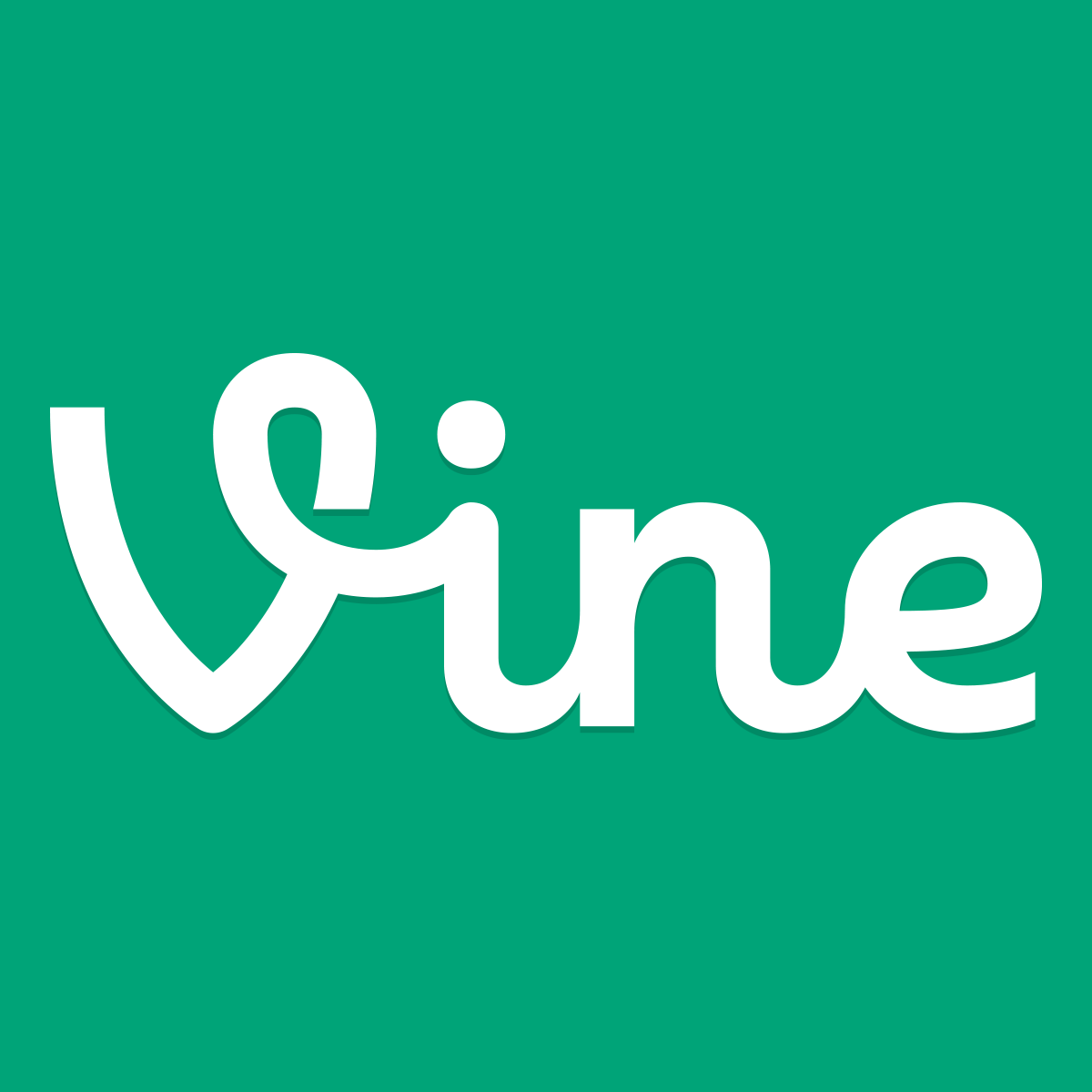 Suddenly videos of more than a minute on YouTube seem incredibly long. If Twitter’s 140 character limit made blog posts seem long winded then Vine is set to have the same impact on video.

A chance to communicate a message in six seconds on a looped format might seem challengingly tight when you first read about it. Get in the swing of it and the brevity is refreshing.

It’s one thing to be on Vine but, like with any social media platform, doing it well is often a different matter altogether. You have to get your message across quickly, creatively and succinctly. So no pressure then.

In Vine, as in Instagram, there’s no room for bagginess so the first step is to know exactly what your message is. Keep it short and sweet. You might be launching a new product line, communicating a new offer like a service or a new office. You might choose to use to announce a new member of staff or unveil an important piece of news.

Even though time is short you still need to have a beginning, middle and an end. What have you got for people to see? How do you want them to feel? The most impressive Vines create a closed loop; the video repeats on a loop with no obvious break or seam when it finishes and goes back to the beginning. It isn’t the be all and end all, however. You need to have a coherent ending that delivers a punch line or a satisfactory conclusion. Without that your audience will feel cheated or will just shrug their shoulders.

You have to make an internal decision about how important production quality is to you. A video shared in six seconds via social media is going to look fairly low-fi. If you’re already producing a company film for one reason or another then using shots from it to create a speedy Vine is a good idea. But if you’re creating a Vine, nothing more and nothing less, then don’t worry about just using the products on your desk. Some of the most effective Vines have been made with a biro and a scrunched up ball of paper. It’s the idea that’s important, not the props.

Learn about stop motion animation, at least the “York notes” version. Vine works by holding your finger down on the screen to record. Take your finger off and it stops recording. That’s how you can fit so much content in. Move anything around you like. Make a character run across the screen and sink a basketball into a net. Chart the lifespan of a cut flower. There’s no limit on how long the gap is between shots only that the shots together add up to six seconds.

Lastly don’t worry about making mistakes. There’s a fear that social networks prime brands to fail. It’s a transient medium and the main thing is honesty and authenticity. That’s why posts work if they are engaging and have a sense of humour. You can’t make sure everything is polished and perfect because otherwise you would never press send.

Have a good idea, think about how to creatively communicate it, add colour and character and keep it short.